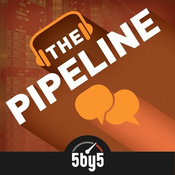 de
11: Richard Horvitz
Dan interviews Richard Horvitz, award-winning actor, voice over artist, writer, and producer. He's been the voice of Zim on Invader Zim, Daggett on the Angry Beavers, Alpha 5 on Mighty Morphin Power Rangers, Ratchet in Ratchet and Clank, and many, many more. They discuss how Richard got his start in live action and voice acting, where he draws his character inspiration, perfects his craft, and more. This episode was recorded at Fan Expo Dallas 2016 before a live audience.
10: Jason Fried
Jason Fried, co-founder of Basecamp, joins Dan to talk about building a business (vs. maintaining one), long-lasting businesses, setting a business up to succeed, reinventing your business, thinking big too early, and competition.
9: Denys Zhadanov of Readdle
Dan interviews Denys Zhadanov of Readdle, makers of iOS productivity apps including Spark, Calendars 5, and PDF Expert with over 45 million downloads. They discuss the challenges of growing a user base, working within the constraints of the App Store, and tips for small developers.
8: Paul Haddad
Dan interviews Paul Haddad, co-founder of Tapbots and co-creator of the popular Tweetbot iOS app. They talk about the Twitter and Apple ecosystems, independent app development, and more.
7: Andy McMillan
Dan interviews Andy McMillan, co-creator of the XOXO Festival in Portland. They discuss the evolution of the event, the importance of a creating local events, creativity, pursuit of excellence, and more.
Mostrar mais 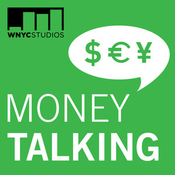 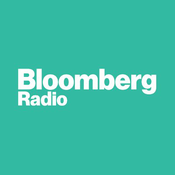